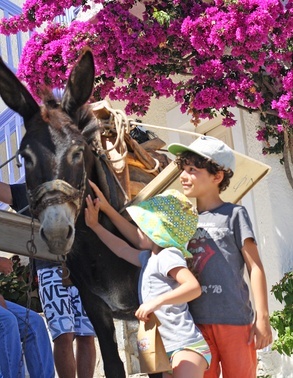 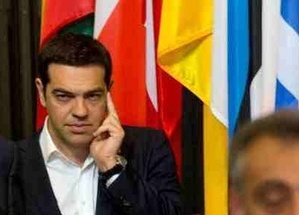 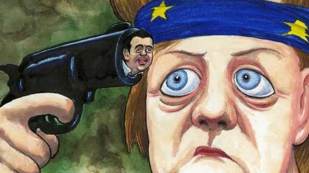 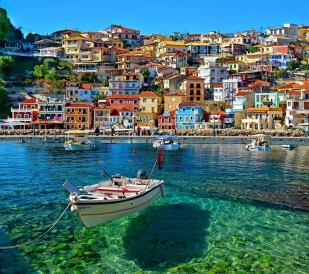 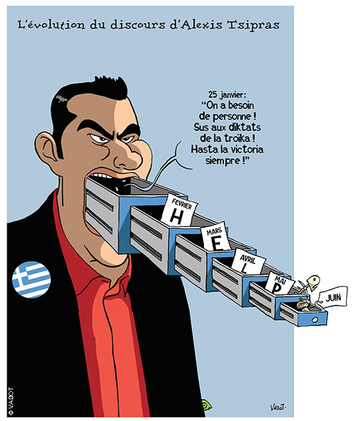 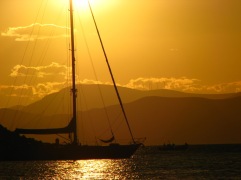 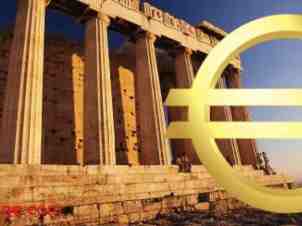 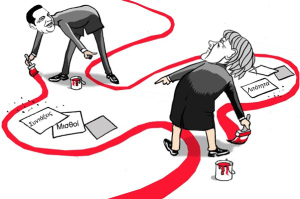 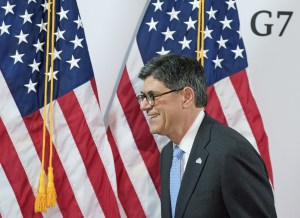 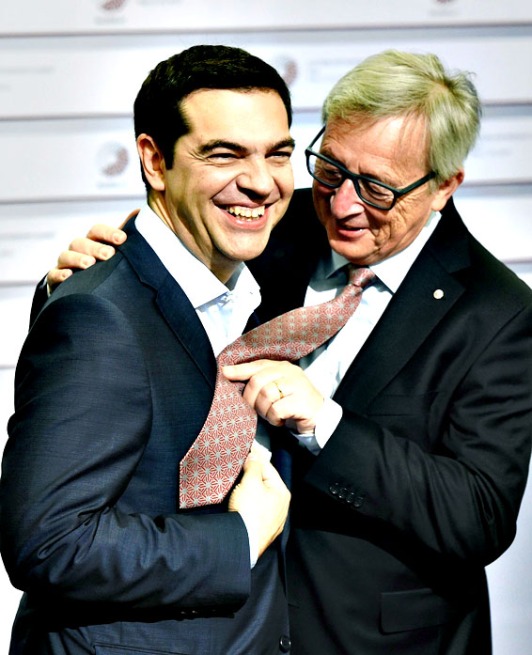 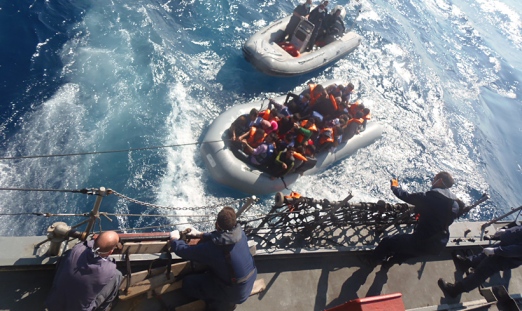 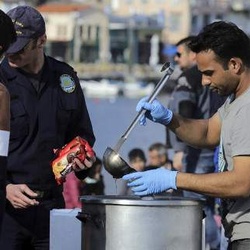 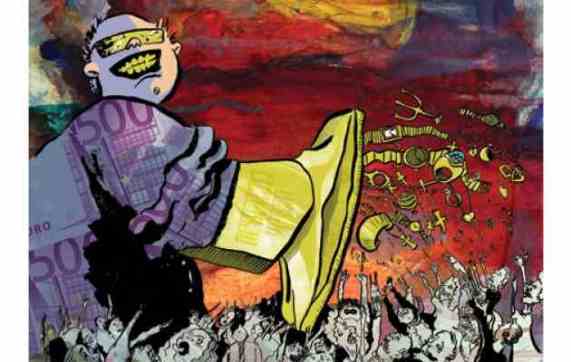 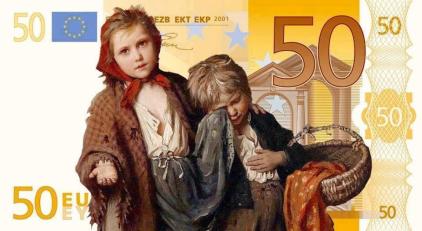 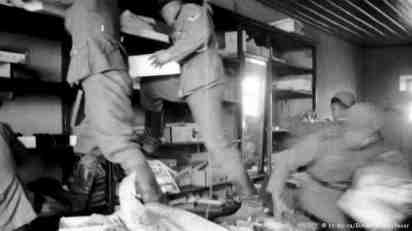 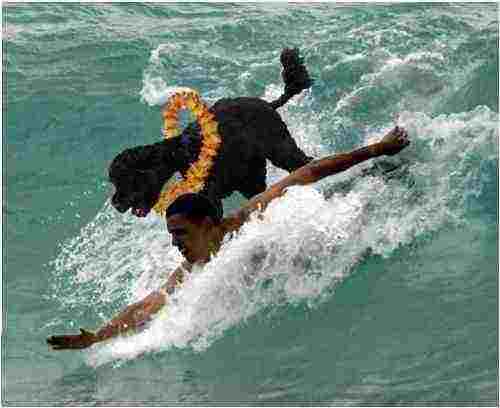 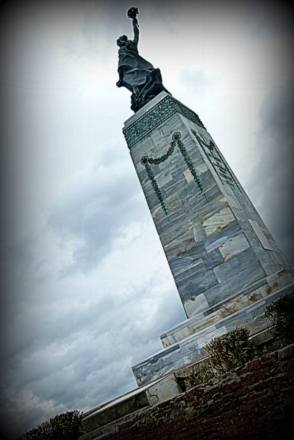 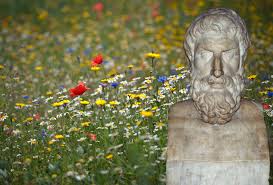 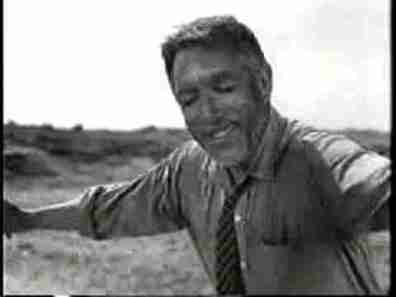 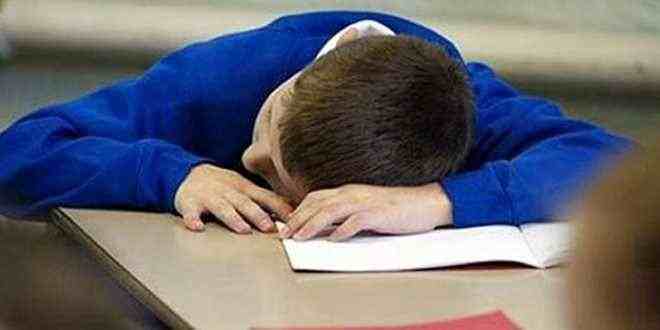 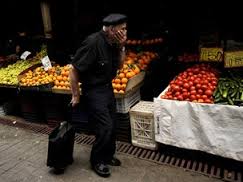 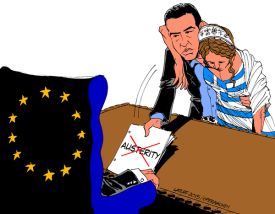 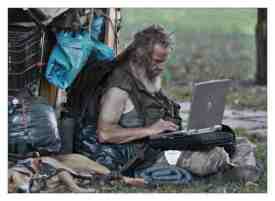 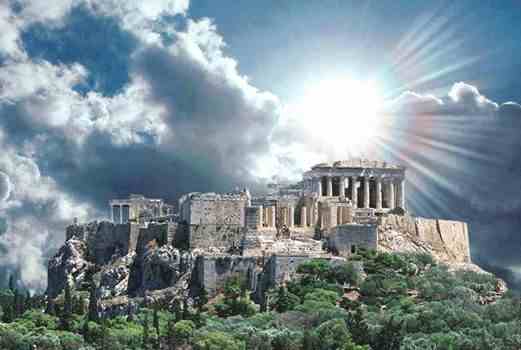 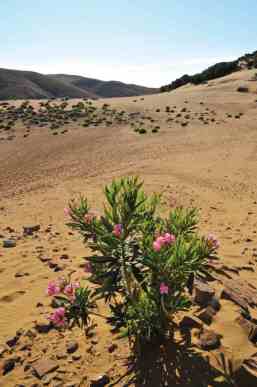 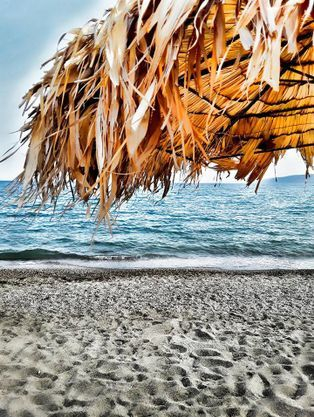 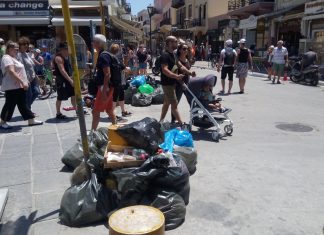 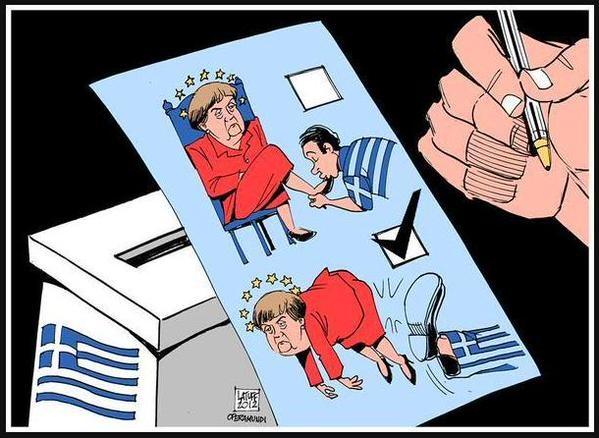 Some leaders have expressed dissatisfaction with the idea of holding a referendum in Greece, wrote UN experts on June 30, 2015

Why? they ask, adding that  “Referenda are in the best traditions of democratic governance.”

Any agreement that would require such a violation of human rights and customary   international law is contra bonos mores and hence null and void pursuant to Art. 53 of the Vienna Convention on the Law of Treaties.

GENEVA ( (Issued as received) –– Two United Nations human rights experts today welcomed the holding of a referendum in Greece to decide by democratic process the path to follow to solve the Greek economic crisis without deterioration in the human rights situation.

The UN Independent Experts on the promotion of a democratic and equitable international order, Alfred de Zayas, and on human rights and international solidarity, Virginia Dandan, stressed that there is much more at stake than debt repayment obligations, echoing a warning* issued earlier this month by the UN Independent Expert on foreign debt and human rights, Juan Pablo Bohoslavsky.

“All human rights institutions and mechanisms should welcome the Greek referendum as an eloquent expression of the self-determination of the Greek people in conformity with article 1 of the International Covenant on Civil and Political Rights and in pursuance of article 25 ICCPR on public participation. Indeed, a democratic and equitable international order requires participation by all concerned stakeholders in decision-making and respect for due process, which can best be achieved through international solidarity and a human rights approach to the solution of all problems, including financial crises.

It is disappointing that the IMF and the EU have failed to reach a solution that does not require additional retrogressive austerity measures. Some leaders have expressed dissatisfaction with the idea of holding a referendum in Greece. Why? Referenda are in the best traditions of democratic governance.

No one can expect the Prime Minister of Greece to renounce the commitments he made to the people who elected him with a clear mandate to negotiate a fair solution that does not dismantle Greek democracy and lead to further unemployment and social misery. Capitulating to an ultimatum imposing further austerity measures on the Greek population would be incompatible with the democratic trust placed on the Greek Prime Minister by the electorate.

By nature, every State has the responsibility to protect the welfare of all persons living under its jurisdiction. This encompasses fiscal and budgetary sovereignty and regulatory space which cannot be trumped by outside actors, whether States, inter-governmental organizations or creditors.

Article 103 of the UN Charter stipulates that the Charter provisions prevail over all other treaties, therefore no treaty or loan agreement can force a country to violate the civil, cultural, economic, political and social rights of its population, nor can a loan agreement negate the sovereignty of a State. Any agreement that would require such a violation of human rights and customary international law is contra bonos mores and hence null and void pursuant to Art. 53 of the Vienna Convention on the Law of Treaties.

A democratic and equitable international order requires a commercial and financial regime that facilitates the realization of all human rights. Inter-governmental organizations must foster and under no conditions hinder the achievement of the plenitude of human rights.

Foreign debt is no excuse to derogate from or violate human rights or to cause retrogression in contravention of articles 2 and 5 of the International Covenant on Economic, Social and Cultural Rights.

In 2013, the Independent Expert on foreign debt and human rights stated that the policy austerity measures adopted to secure additional financing from the International Monetary Fund, the European Commission and the European Central Bank had pushed the Greek economy into recession and generally undermined the enjoyment of human rights, particularly economic, social and cultural rights.

This is the moment for the international community to demonstrate solidarity with the people of Greece, to respect their democratic will as expressed in a referendum, to proactively help them out of this financial crisis, which finds a major cause in the financial meltdown of 2007-08, for which Greece bears no responsibility. 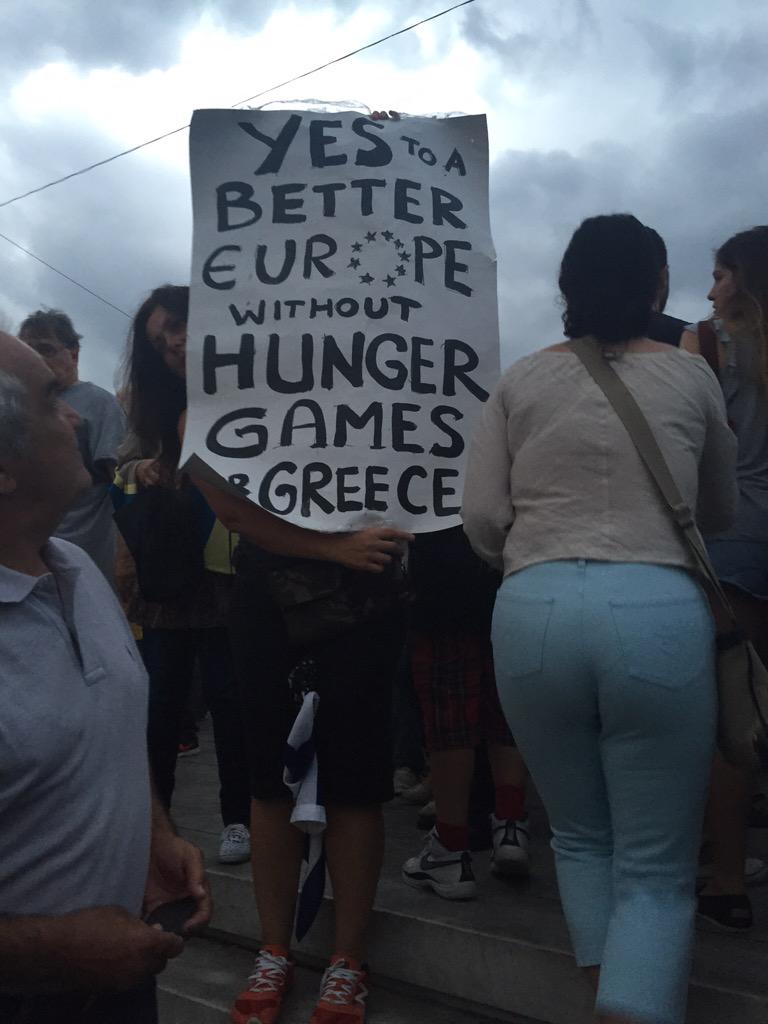 Europe’s helping hand to Greece for five years, wrote Nobel Laureate in Economics Joseph Stiglitz the same critical day, June 30,in Huffington Post  has been  far different from what one might have expected if there was even a bit of humanity, of European solidarity.

“There was sometimes an element of neo-colonialism: the old White Europeans once again telling their former colonies what to do. More often than not, the policies didn’t work as they were supposed to. There were huge discrepancies between what the Western experts expected and what actually happened.

Somehow, one expected something better of Greece’s Eurozone “partner.” But the demands were every bit as intrusive, and the policies and models were every bit as flawed. The disparity between what the Troika thought would happen and what has emerged has been striking — and not because Greece didn’t do what it was supposed to, but because it did, and the models were very, very flawed. ”

On Sunday’s Referrendum in Greece , conludes Nobelist Stiglitz, both choices could lead to even worse social disruptions, calling, though, the Yes, “austerity and depression without end”.  But while with one of them there is some hope, he says, with the other there is not.

(*) Read the statement by the UN Independent Expert on foreign debt and human rights (2 June 2015) – “Greek crisis: Human rights should not stop at doors of international institutions, says UN expert”: